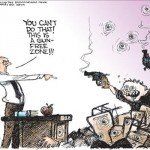 A case coming out of Noelville, Ontario, is once again proving the utter uselessness of Canada’s entire “gun control” system. On March 18, 2011 Maurice Corriveau was arrested and charged with three counts of unauthorized possession of a firearm after police searched his home.  By his own admittance he had tried to apply for a firearms license but when his application was … END_OF_DOCUMENT_TOKEN_TO_BE_REPLACED 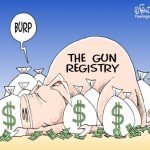 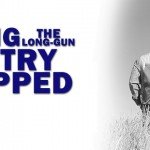 With all the weeping, wailing and gnashing of teeth over the impending demise of Canada's failed (and useless and error-ridden) long gun registry, there is a "Big Lie" being spouted off by Windy Wendy Cukier and lying bureaucrats like Belleville Ontario Police Chief Cory McMullan. I say lying because if anyone should know the truth about Canada's "gun control" system it … END_OF_DOCUMENT_TOKEN_TO_BE_REPLACED