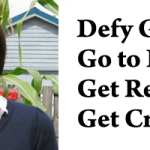 [powerpress]   It's a sad fact in today's America that looks win out over substance every single time. The atrocious treatment of Leah-Lynn Plante is just the latest example of a person being vilified for her looks while her principled stance against a corrupt government is utterly ignored. As I wrote on October 25, Leah-Lynn Plante, Matt Duran and Katherine … END_OF_DOCUMENT_TOKEN_TO_BE_REPLACED 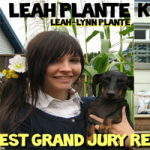 Seriously. Is anyone really surprised that Barack Obama's Justice and State Departments are staffed with hypocrites? Does anyone believe that statement is untrue? If yes, then you're either extremely naïve or very ill-informed.  Let me explain... On August 17, 2012 the US State Department issued the following news release decrying the sentencing of Russian rock band … END_OF_DOCUMENT_TOKEN_TO_BE_REPLACED