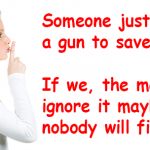 Two weeks to the day after one Muslim terrorist murdered 49 people in a Florida nightclub another moron walked into a Playoffz nightclub in Lyman, South Carolina, and opened fire. He struck three people before the weirdest thing happened. A good guy pulled his gun and fired, ending the shooting spree instantly. The simple truth is this: Mainstream Media, like all gun … END_OF_DOCUMENT_TOKEN_TO_BE_REPLACED 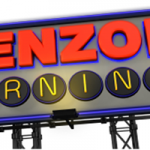 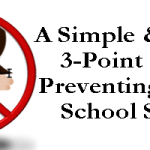 [powerpress] As I wrote the other day in "Gun-Free Zones Kill Kids" there is a very simple way to end school shootings once and for all.  We as a people are simply too cowardly to face that reality because it offends our delicate sensibilities. We think we're "above" doing what is necessary to protect our children from lunatics who want to kill … END_OF_DOCUMENT_TOKEN_TO_BE_REPLACED