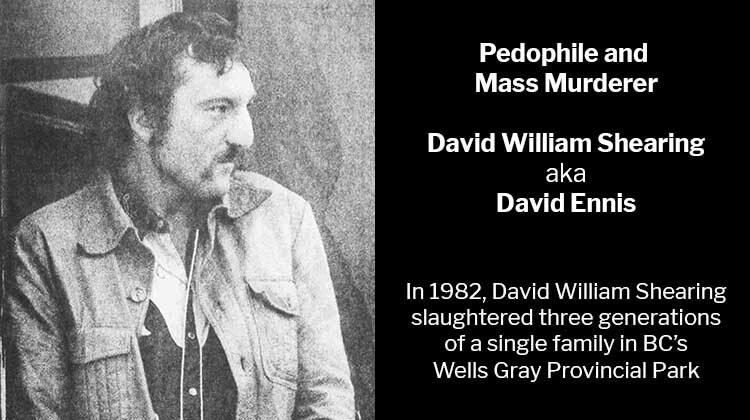 On August 2, 1982, Bob and Jackie Johnson, their two daughters Janet, 13, and Karen, 11, and Jackie’s parents, George and Edith Bentley set out on a family camping trip.

Their trip was meant to be two-week vacation in one of British Columbia’s most spectacular locations, Wells Gray Provincial Park, near Clearwater, BC, but last anyone heard from the Johnsons and Bentleys was on August 6th, 1982.

Instead of a world-class holiday, within days of their last contact with the outside world all four adults were dead. 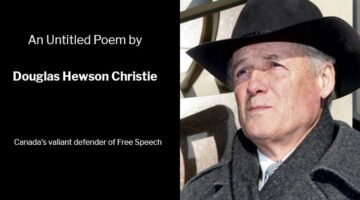 Doug Christie was a lawyer who loved liberty and everything the concept embodies. His kindness and generosity is legendary, as was his biting sarcasm when people opted not to heed his good advice. Douglas Christie was Canada's most prolific defender of free speech, appearing in the Supreme Court … END_OF_DOCUMENT_TOKEN_TO_BE_REPLACED 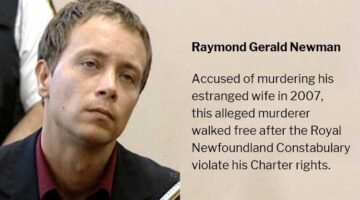 When police violate the Charter rights of an accused, there is a price to pay. That price, in Chrissy Predham-Newman's case, is her alleged murderer, her estranged husband, walked out of court a free man. On January 21, 2007, Chrissy Predham-Newman was found murdered in her apartment, her … END_OF_DOCUMENT_TOKEN_TO_BE_REPLACED 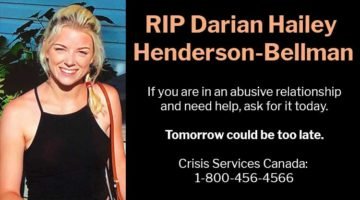 Yesterday's commentary overflowed with my anger at our current Liberal government for their failure to fix Canada's Firearm Prohibition Order system.  That failure, or more accurately this government's flat-out refusal to fix this broken system cost Darian Hailey Henderson-Bellman her life. In … END_OF_DOCUMENT_TOKEN_TO_BE_REPLACED 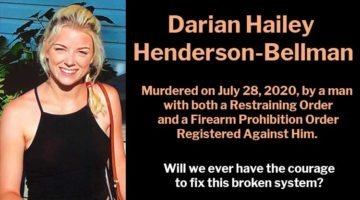 On Tuesday, July 28, 2020, Darian Henderson-Bellman was murdered, shot dead in the ultimate act of domestic violence. Instead of enjoying this August long weekend with family and friends, Darian Hailey Henderson-Bellman, the beautiful 25-year-old shown here, is dead because our government refuses … END_OF_DOCUMENT_TOKEN_TO_BE_REPLACED 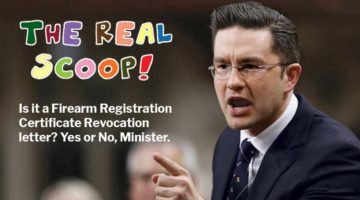 For two weeks, gun owners have tried and tried to get the Minister of Public Safety, the man responsible for the RCMP, to answer one simple question. “Minister Blair, is the RCMP’s letter to gun owners a Firearm Registration Certificate Revocation letter?" For two weeks Bill Blair and the RCMP … END_OF_DOCUMENT_TOKEN_TO_BE_REPLACED 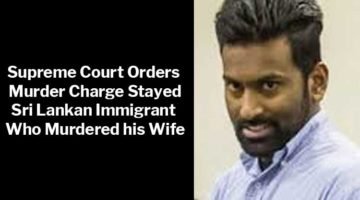 The Supreme Court of Canada ruled a man accused of murdering his wife in 2012 will never stand trial because of excessive delays bringing the accused killer to court. (See SCC's 2016 decision in R. v. Jordan) Backstory In 2004, Sri Lankan refugee Sivaloganathan Thanabalasingam landed in Canada to … END_OF_DOCUMENT_TOKEN_TO_BE_REPLACED