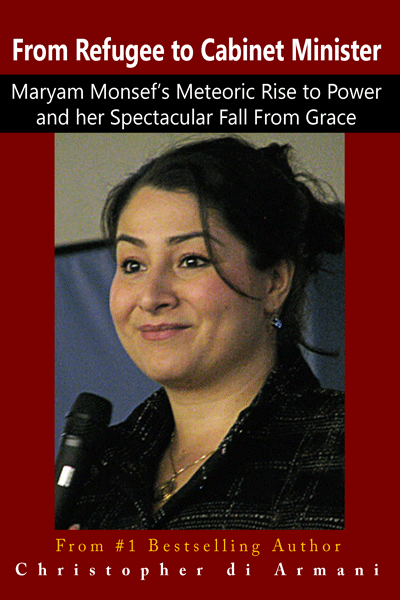 From Refugee to Cabinet Minister: Maryam Monsef’s Meteoric Rise to Power and Her Spectacular Fall From Grace

She could not speak English when she arrived in Canada at age eleven. Two decades later she became Canada’s first Muslim Cabinet Minister. 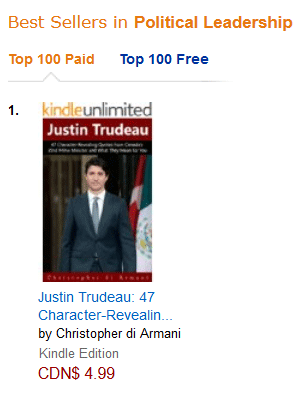 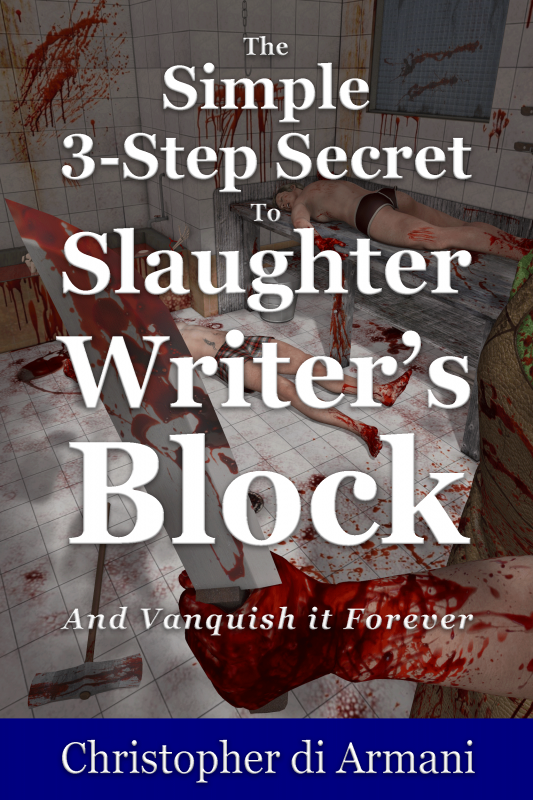 You know that terror, too, don’t you? That sense your last remaining creative spark abandoned you some time back. It’s sickening.

Allow me to teach you how to extricate yourself, once and for all, from that perfect Hell and never return.

Christopher di Armani delivers a message every writer should hear with wit and sarcasm. The Simple 3-Step Solution to Slaughter Writer's Block. Guaranteed. This simple 3-step solution will work for you provided you follow these instructions to the letter. No exceptions.

This humorous look at writer's block is an easy read with proven results. 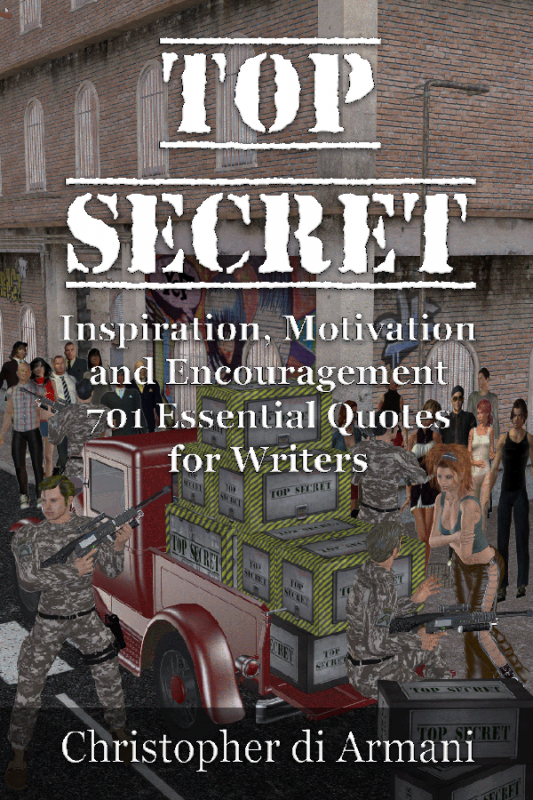 Writers may sit alone in a room writing but we experience the same emotions. We share our wit and wisdom. We learn from each other.

Take time to reflect on the wisdom in these pages. There is much to learn from the great writers of our day and of days gone by. The words of these past masters will keep you in times of darkness. They will light your way. They will pick you up when you are down. They will ground you when your ego gets too large.

Above all they will remind you that writers, all writers, are part of our fragile humanity.

We must, above all, be kind to each other. 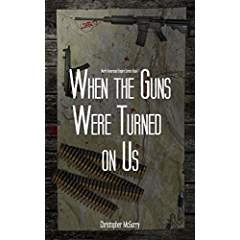 A reign of terror has overcome the entire planet as the Global Elites consolidate their grip of power over the Earth. The world’s stock markets have crashed. Everyday life in the newly-formed Republic of North America is a nightmare of food riots, high-tech surveillance and police state authoritarianism. 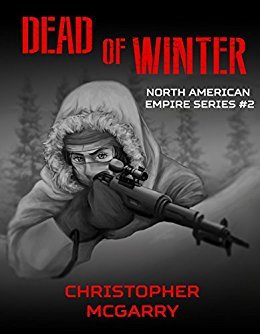 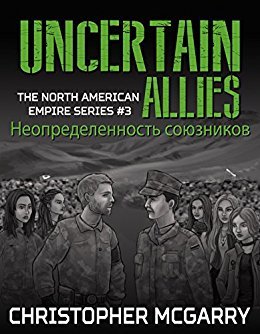 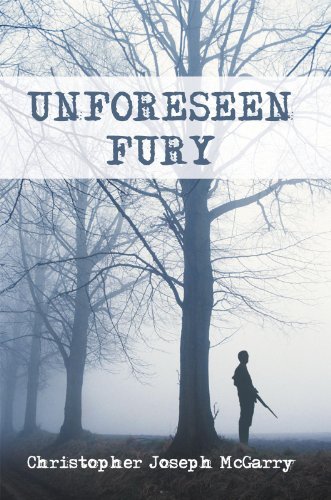 Josh Donaldson has survived two brutal tours in Iraq, the tragic death of his adoring wife Mallory and is just beginning to get settled into a new life with his two young daughters Jessica and Caitlin when he experiences every parent's worst nightmare. 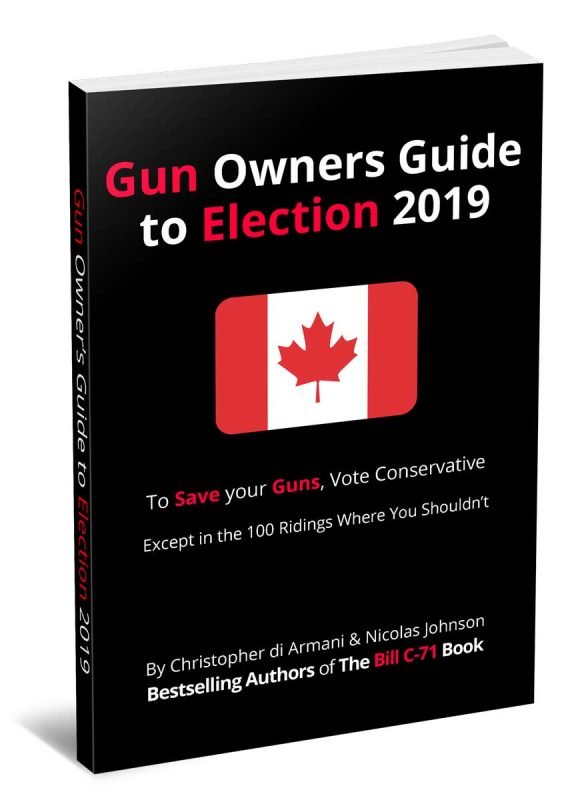 The October 2019 election is the most critical vote in a generation for Canada’s hunting and shooting community. If Justin Trudeau’s Liberal Party wins, he will execute the biggest round of gun bans against federally licensed firearm owners in the country’s history.

Contrary to what many shooters believe, the solution isn’t to vote Conservative in every riding. That risks handing victory to the Liberals, because the Conservatives have no chance of winning in 30 percent of ridings.

Available in paperback from Amazon.ca and Amazon.com, and digitally from all major online book retailers. Click the blue button for the complete list.