It’s meant to be a relatively carefree and pleasant time of life, where you learn certain values and lessons as you grow into adulthood.  In North America, however, it’s become a time to terrorize the most vulnerable of our society.

If we don’t, they might actually grow up to know right from wrong and common sense from lunacy.  In order to prevent such an atrocity the lunatics running the asylum attack any child showing any signs of “boyhood”, no matter how small.

Josh Welch, a second-grader at Park Elementary School in Baltimore, is just such a child.  He had the unfettered audacity to shape his strawberry tart into a mountain.  His teacher, in accordance with the school’s ridiculous “Zero Tolerance Policy” decided Josh’s mountain looked like a gun.

Then the hammer dropped. 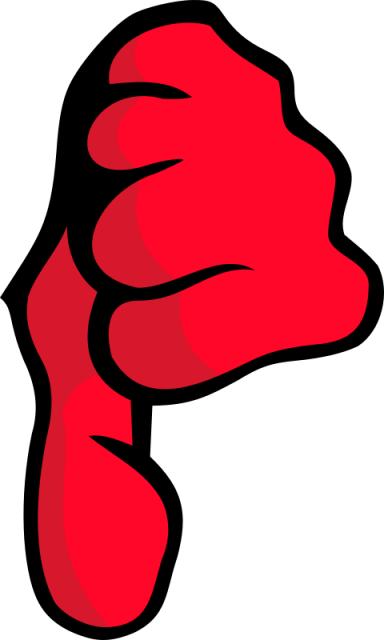 “All I was trying to do was turn it into a mountain but, it didn’t look like a mountain really and it turned out to be a gun [kind of],” Josh told the station.

Josh, who suffers from attention deficit hyperactivity disorder, said his teacher was visibly mad when she saw that the pastry looked like a gun, according to the report.

Park Elementary School suspended Josh Welch from school for two days for the heinous crime of “playing with his food while being a child.”

Do these intellectually-challenged baboons actually believe a 7-year-old child is a mass-killer-in-waiting simply because he played with his strawberry tart?  If so, then they are the ones in dire need of psychiatric assessment, not young Josh.

Zero Tolerance is just another name for Zero Common Sense.  Stupidity in the name of Political Correctness is still stupidity.  The War on Childhood gets stupider with each passing day.

What’s all the more obscene about this Zero Tolerance and War on Childhood is that we good and decent citizens actually allow this stupidity to occur!  For that we ought to be ashamed of ourselves.

Now what I want to know is this:

When will we have the courage to stop these lunatics who’ve taken over our schools from needlessly abusing our children?

Do we not comprehend what values we’re teaching kids when we treat them so atrociously and for the most ridiculous reasons?

It’s time we collectively stand on our hind legs, straighten our spines, stand up to this child abuse and put an end to it.  And make no mistake… this IS child abuse.

Until we stand up and stop this garbage, the only thing we’re teaching our children is that fear and terror wins.

That’s not a lesson I ever want my kids or grandkids to learn.  I hope and pray you don’t want that for your children either.

Aren’t our children worth that small sacrifice?