It has been said many times by better men than I that we live in a world that praises vice and condemns virtue.

Never was this more true than in a moronic editorial in the Huffington Post.  Editorial writer (and idiot-in-chief) Will Newman condemns Mitt Romney as a presidential candidate because Romney has never been drunk. 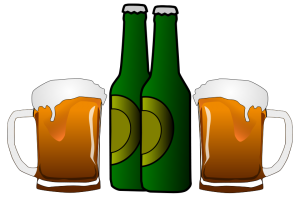 This buffoon goes on for ages about how horrible it is for Mitt Romney to live by some sort of moral code, a standard of decency, yet he won’t  condemn, for example, a serial adulterer like Bill Clinton who made a mockery of the highest office in the land.

Mitt Romney is a devout Mormon who does not drink. Despite a beer he tried as a “wayward youth,” he has never even had alcohol and yet he believes he can lead this nation. This is like someone who has never prayed believing he can be pope. It’s just not going to work.

What on earth does getting drunk have to do with running the American government; of being President of the United States of America?

Well, according to HuffPo’s moron-in-chief Will Newman… absolutely everything.

My point is that we are not a nation of emotionless go-getters. If Romney wants to stay sober, he can go be chancellor of Germany. We are a people, a flawed and scared and insecure and hopeful and occasionally triumphant but usually confused people who look pretty attractive at certain angles. And we need a leader who is one of us.

No, we need a leader that is better than we are, if only by a single degree. We need a leader who will help us strive higher in our own lives, not one who allows us to be content with sinking to his level.

We had that, a leader who is one of us, when Bill Clinton was in the White House.

What’s currently occupying that venerable office is a man who has never done anything but condemn Americans for being “too stupid” to get with the program.  Obama’s program.

Americans are finally seeing through the veneer and teleprompter-induced mirage that is Barack Hussein Obama, and can finally see that there is nothing behind the mask.

America has had enough of flawed leaders.

It’s long past time for America to set the bar a little higher than a half-white university professor who looks half-black and has never held a real job in his entire life. It’s high time we set the bar higher than the American Apologizer-in-Chief who won the Nobel Prize for… well… doing absolutely nothing.

It’s time for America to elect a leader who has the qualities we ought to strive for.  Honesty, integrity, and a good work ethic.

We haven’t had that in the past 4 years.  We’ve had a president who believes playing golf is more important than attending security briefings; a man who apologizes to muslim murderers instead of defending America’s values.

If I want to emulate a drunken adulterer like Clinton I only have to walk down the street to find one.

If I want to emulate a blowhard who knows he is right and tells everyone at every opportunity like Obama, I need only walk down to the local bar to find one.

That’s not the type of man we want in the White House. We should desire the very best for the highest office in the land, not the same old crap we can get on any street in any city in America.

I guess we’ll find out the answer to that question on November 6th, won’t we? 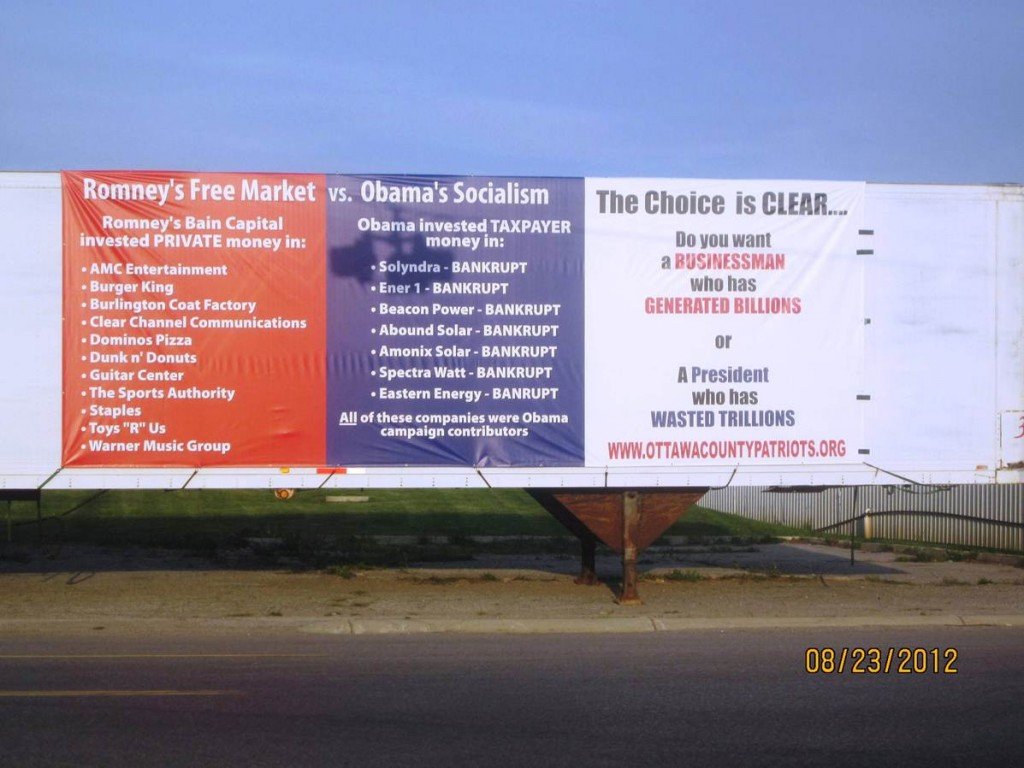