The US Government believes you’re a right-wing terrorist if… you have a brain and aren’t afraid to use it.

The United States Government has, for a very long time now, had their priorities completely screwed up.

Last year a report out of the Department of Homeland Security (DHS) titled “Right-Wing Extremism: Current Economic and Political Climate Fueling Resurgence in Radicalization and Recruitment“.  In that venerable piece of propaganda the DHS minions came to such mind-numbing conclusions as:

Let us not forget the Department of Alcohol, Tobacco and Firearms “Fast and Furious” program, in which these morons couldn’t dump guns into the hands of known felons and drug cartels fast enough, all because they despise guns in the hands of law-abiding American citizens.  Their gross incompetence and stupidity only managed to get US Border Services Agent Brian A. Terry murdered.  It did nothing to further their aim of stripping Americans of their Second Amendment Rights.

Fallout from the BATF’s Fast and Furious scandal is still with us, and with any luck will help aid the downfall of “The Anointed One“, aka “The Empty Suit“, aka “America’s First Half-Black President” aka “The Coward In Chief “or as he calls himself today, Barack Hussein Obama in just a few short weeks.

Barack Hussein Obama will go down as the most cowardly president in American history, stripping that title from Jimmy Carter.  Who knew it would be possible for a US President to be more cowardly in the face of islamic terrorism than Jimmy Carter?

The latest from the mighty moron squad is the US Department of Justice (DOJ) training manual called “Terrorism Training For Law Enforcement“, in which something as simple as a bumper sticker on your vehicle or even having a map sitting on your passenger seat is deemed sufficient reason to violate your rights and search both you and your vehicle without a warrant.

Police State Thugs is the term that comes quickly to mind if you actually believe you have the right to remain free of unreasonable search and seizure.  Naturally, the DOJ isn’t interested in your pesky little constitutional rights… just as DHS couldn’t care less that you, as a military veteran, have served your country honourably and with dignity.

And if you should be one of millions who believe the United Nations has failed, is useless and serves only to reward third-world dictators and genocidal maniacs with posts to the UN’s Human Rights Panel, well, you’re not alone.

However, if you put this bumper sticker on your vehicle then you are, according to the DOJ, a terrorist and will be treated as such by American law enforcement.

More importantly, it’s a violation of the Constitution of the United States of America.

We must find a way of ridding this continent of these fools.  They’re dangerous to all of us who still have the ability to think for ourselves and believe in such weirdness as “personal responsibility”, “self-defense”, the Second Amendment of the US Constitution and Freedom of Speech.

Clearly the American government hasn’t believed in any of these things in a very long time.

Here then, are a couple more bumper stickers to add to your vehicle before the upcoming election.  It will help the US DOJ know who they should arrest en masse before voting day, courtesy of the fine folks at The PatriotPost – The Essential Voice of Liberty. 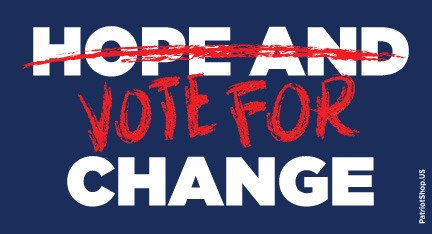 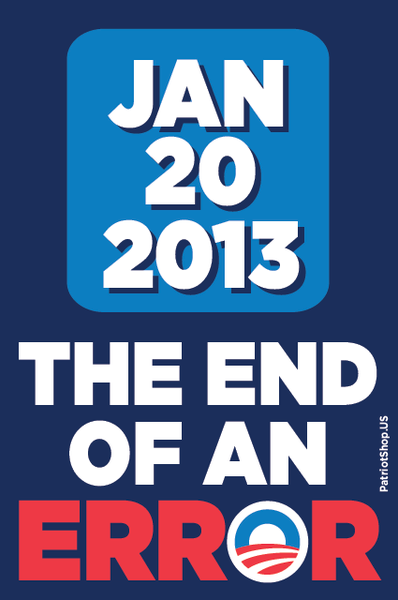 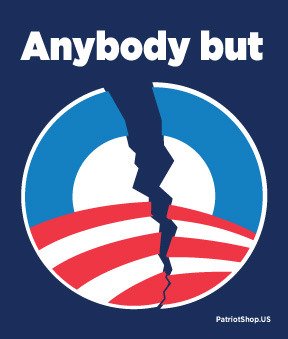 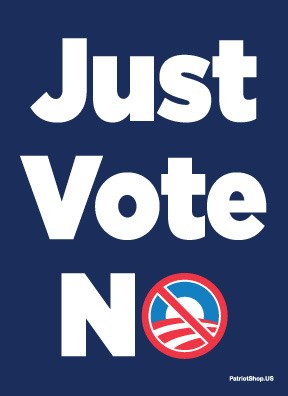 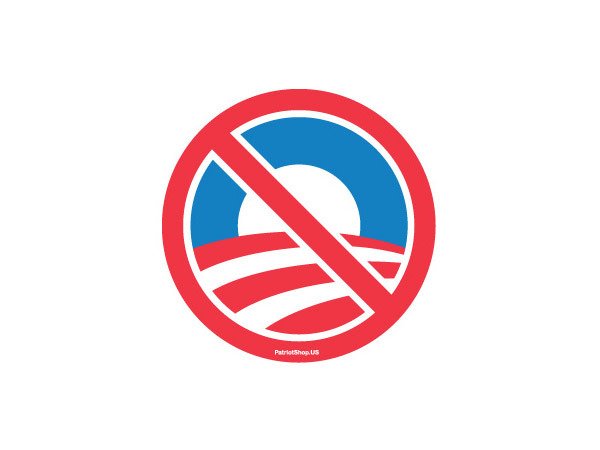