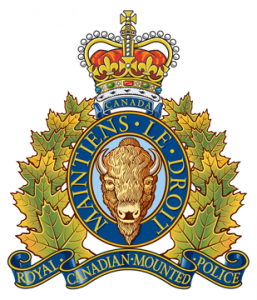 It’s the typical RCMP response to one of their own being caught with his hand in the cookie jar: give the thief a paid vacation. That’s precisely what’s happened to RCMP Constable Harley Gillman of Saskatchewan’s Beardys First Nation.  He’s on a paid suspension or what I like to call a paid vacation after being charged with theft and breach of trust.

Constable Gillman would appear to have a very strong sense of entitlement.  This sense of entitlement led to Constable Gillman [allegedly] using his RCMP gas card to fill up both his and his wife’s vehicles repeatedly.  How long he’s been at this hasn’t been released as far as I can find, but it was long enough to rack up gas bills for their personal vehicles over $5,000.

To quote the Saskatchewan Star-Phoenix article:

According to RCMP, a complaint was received in May 2012 about a Rosthern RCMP officer and his wife purchasing fuel for their personal vehicles with an RCMP fuel card. Following a four-month investigation that was started by the Prince Albert general investigation section, charges were laid against the pair.

Why is it that so many RCMP members don’t comprehend the most basic concept of right and wrong? 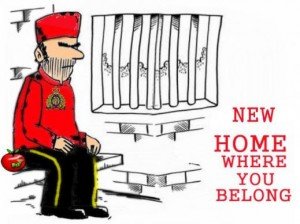 Do RCMP constables like Harley Gillman simply believe they are above the law?  Do they believe that they can simply do whatever they want without consequence?

Or is it simply that their own sense of entitlement overpowers whatever small sense of right and wrong they may possess?

Will RCMP Commissioner Robert Paulson fire Harley Gillman?  Probably not.  While my initial hopes for Paulson’s leadership were quite high, so far he has not shown much that lets me keep the faith.

The [allegedly] thieving RCMP constable and his wife will appear in Rosthern court on September 12, 2012 where I’m willing to bet they will both plead not guilty.