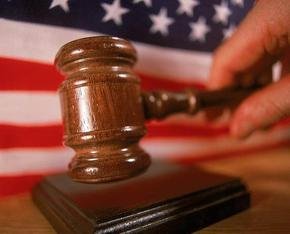 Captain Christopher Lammens of the United States Air Force was sentenced to 15 years in military prison and a total forfeiture of all pay and allowances after being convicted of multiple sexual offenses against young girls in at least two states.

According to news reports

It would appear by the charges he was convicted of that Christopher Lammens likes young girls.  Given the crimes were committed while he was stationed at two US Air Force bases one is left wondering how many victims there actually are.

It’s not like Lammens was 18 and his victims were 15… he is now 36 years old, so his penchant for little girls is, to say the least, disturbing.   On the bright side, he will be 50 years old by the time he leaves military prison so the kids are safe from him until then.

“The Air Force and Moody Air Force Base have a zero tolerance policy for sexual misconduct,” said Col. Billy Thompson, commander of the 23d Wing at Moody Air Force Base. “We expect the highest personal and professional standards of our servicemen and women. When members do not meet those standards, the military justice system holds them accountable for their actions.”

While I have no doubt that Col. Thompson is sincere when he says the Air Force has a zero tolerance policy for sexual misconduct, one has to wonder why it took so long for Captain Christopher Lammens to be brought to justice and if he was transferred out of Randolph Air Force Base instead of being dealt with properly there.