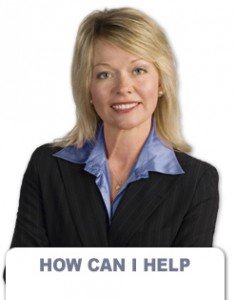 It’s a beautiful sight to behold and caught on video for all time… the mouthpiece for the Canadian Association of Chiefs of Police (CACP), Mario Harel, blathered on about how there were now over 17,000 queries to the gun registry today.

He then admits, for the very first time that I am aware of, that most of these are what he calls “auto-queries.”

Those of us on “this” side of the gun registry argument have long held that this number was fabricated and that police computers were coded to force the spike in numbers so the CACP and others could use the bogus stats to bolster their argument for keeping the dead albatross hanging around the necks of law-abiding firearm owners.

We knew this to be true years ago because Conservative MP Garry Breitkreuz had documented this through Access to Information requests and had delivered that information to both Parliament as well as gun owners like me.

We did our part to make the truth known for years, but the media, of course, believed the lies from mouthpieces like Mario Harel instead of well-documented proof that these numbers were intentionally manufactured.

So it was with great glee that I watched the video below of Candice Hoeppner verbally roasting of the head of the CACP for lying to the public.

It’s a beautiful sight to behold and one I’ll savour for a very long time.