HMCS Michael Ignatieff set sail today from its  home port of Toronto, ON. 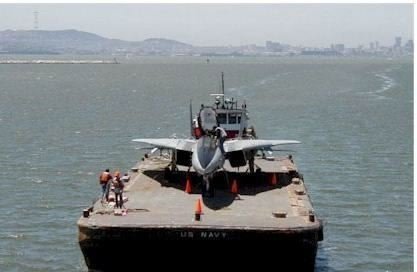 The ship is the first of its  kind in the Navy and is a standing legacy to Michael Ignatieff  ‘for his foresight in military budget cuts’.

The ship is  constructed nearly entirely from recycled aluminum and  is completely solar powered with a top speed of 5  knots.  It boasts an arsenal comprised of  one (unarmed) F18 Hornet  aircraft which, although it cannot be launched from the 100 foot flight deck, is still a menacing  presence.

Naturally, no firearms are allowed on board.

This crew, just like the  crew aboard the HMCS Jean Chretien, is specially trained  to avoid conflicts and appease any and all enemies of  Canada at any cost.

An onboard Type One Universal Translator can send out messages  of apology in any language to anyone who may find Canada offensive.  The number of apologies are  limitless and though some may seem hollow and  disingenuous, the Navy advises that all apologies will sound sincere.

In times of  conflict… the Michael Ignatieff has orders to seek refuge in the USA. 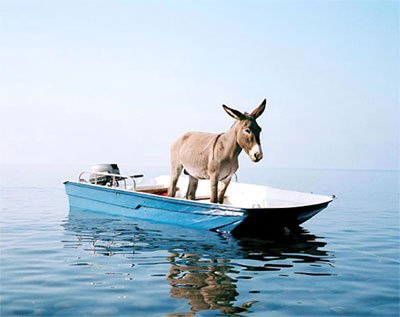 But don’t worry… he has a plan!