The 2020 Law Enforcement Fatalities Report (download PDF) notes COVID is blamed for 145 of those deaths, another 48 police officers were deemed ‘firearms-related fatalities’ and 44 were killed in traffic incidents and 172 officers died from other causes. 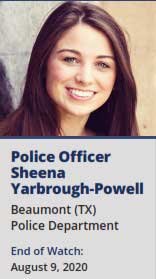 Every one of these deaths is its own tragic story, such as 23-year-old Beaumont Police Department Officer Sheena Yarbrough-Powell, killed on August 9, 2020, when a drunk driver drove the wrong way down the street and crashed head-on into her police cruiser. Officer Sheena Yarbrough-Powell was pronounced dead at the scene while her partner suffered devastating injuries but will recover.

Sheena Yarbrough-Powell married only 10 months prior to hear death and left behind a grieving husband and police force.

“I would like to say thank you to the State Troopers from the Texas Department of Public Safety for responding and leading the investigation of the crash. I would also like the thank the Jefferson County Sheriff’s Office and Lamar P.D. for stepping in and answering our calls for service while most of our Officers were on the scene of the crash.

Also, I want to ask our community to not only keep Sheena’s family and the police department in your prayers but Beaumont EMS and Fire Department. Police, Fire and EMS go hand-in-hand. We are all first responders and our paths cross multiple times throughout our respective shifts. So this loss is hard for them too. We have already started to feel the outpouring of support from the community and it means more than you know.”

Please download the PDF to read the entire report. 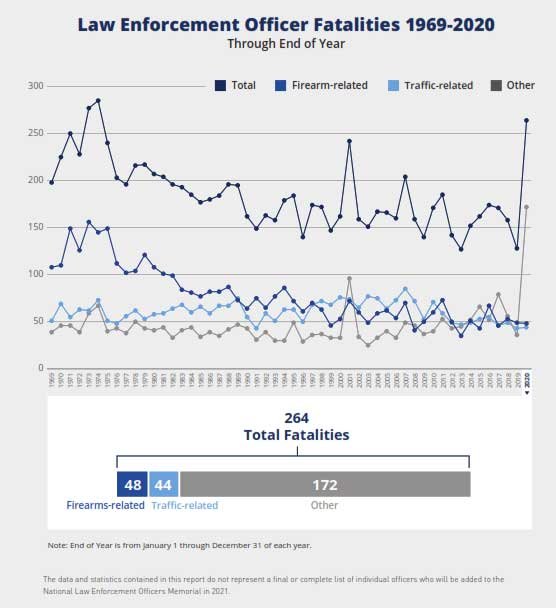 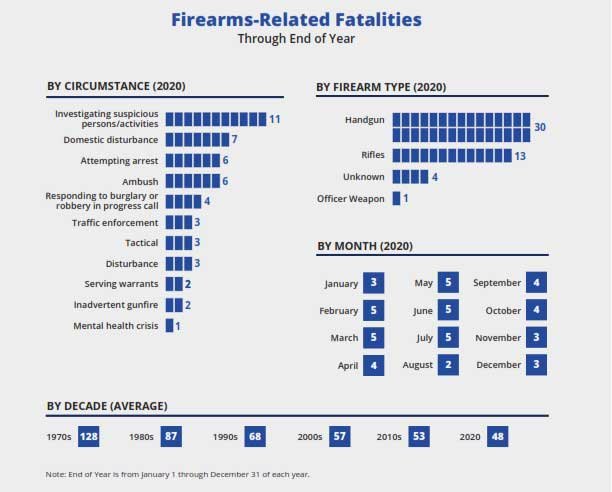 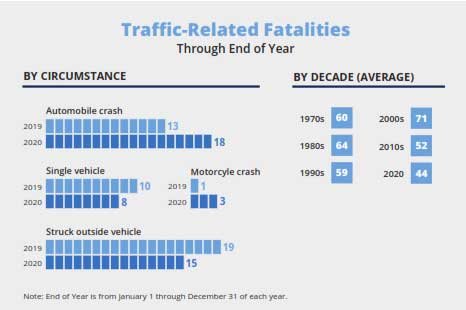