Failure. Incompetent. In over her head.

This is the prevailing view of Dr. Theresa Tam, Canada’s Chief Public Health Officer, who continues to draw fire for advice that changes almost as often as the weather.

Yes, it’s easy to play Monday-morning quarterback when yours isn’t the head on the chopping bloc, but Dr. Tam made it too easy when she failed to heed her own highly-publicized recommendations.

In 2006, Dr. Tam co-authored a report titled, “The Canadian Pandemic Influenza Plan for the Health Sector.” 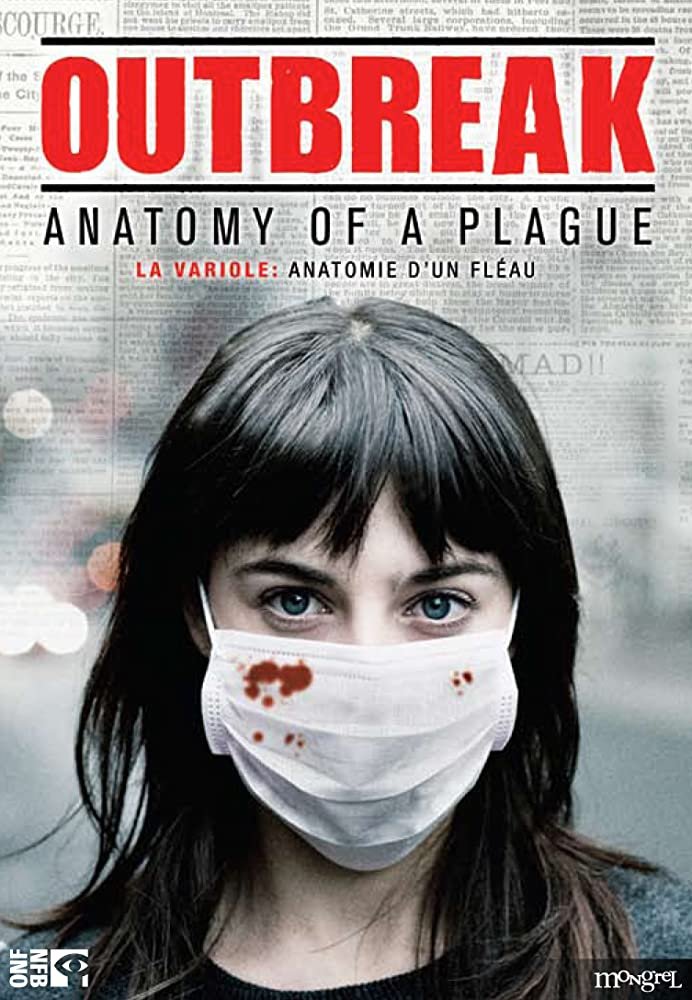 All of this came true.

All of this was ignored by the person who co-authored the report.

Tam was unwilling to take the possibility of a widespread COVID-19 outbreak seriously until it was far too late – a direct contradiction of the advice she offered in a 2010 National Film Board production titled “Outbreak Anatomy of a Plague”.

“It’s better to be pre-emptive and precautionary and take the heat of people thinking you’re over-reactionary, get ahead of the curve, and think about whether you over-reacted later, but it’s such a serious situation that I think decisive early action is the key,” she said.

Dr. Tam’s failure to take decisive action early on, the very thing she insisted was critical in 2006 and again in 2010, arguably led to the situation we’re in today.

On January 23rd, China shut down Wuhan, a city of 11 million where the virus outbreak started.

That same day Dr. Tam was part of the World Health Organization committee that stated it was too early to declare a public health emergency of international concern.

On January 26th, Dr. Tam said, “There is no clear evidence that this virus is spread easily from person to person. The risk to Canadians remains low.”

On January 29th, Dr. Tam insisted again “the risk is low in Canada.”

“It’s going to be rare, but we are expecting cases,” she said.

The World Health Organization declared a global health emergency the next day.

Tam last bothered to show up at the parliamentary health committee on March 11th. Since then, her ongoing refusal to answer questions from the committee continues to annoy many MPs.

“I don’t think she should be too busy to come to health committee and answer questions, which is basically the only accountability mechanism in the country,” said NDP MP Don Davies.

“A public servant who has lost their way and needs to either promptly answer them, resign or be fired.”

Her refusal to submit to Parliamentary oversight only plays into the perception Tam has a dictatorial bent, a view reinforced by footage of her in the 2010 NFB film Outbreak.

“If there are people who are non-compliant, there are definitely laws and public health powers that can quarantine people in mandatory settings. Potentially you could track people, put bracelets on their arms, have police and other setups to ensure quarantine is undertaken,” she says.

While Tam’s “track people” quote is indicative of a mindset prevalent in government – one certain to upset those of us who value our rights and freedoms – it’s not the most damaging quote in terms of Dr. Tam’s ability to manage this current crisis.

“I think decisive early action is the key.”

This is the quote that buries Dr. Tam. It’s the polar opposite of how she’s acted since this crisis began.