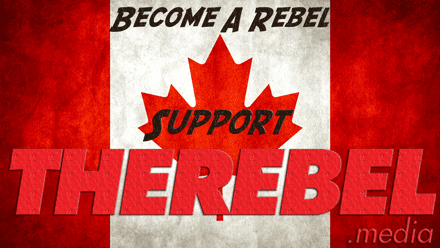 There is nothing we can do about that failure. Nothing we do today will bring back the Sun News Network. It’s done. It is gone forever.

There is, however, something we can do to support the only known option to build something from the ashes of that failure, TheRebel.Media.

Ezra and his team have managed, in just a few short weeks, to garner financial support for all the audio, video and computer equipment they need and even for have funding for social media marketing.

But what about the four individuals who do all the heavy lifting behind the scenes? What about those four brave young people who today, right this very minute, are gambling their future on us, Canadian conservatives?

To me that says a lot, not about Ezra’s fundraising efforts, but about us, his supporters.

We’re willing to give tens of thousands of our hard-earned dollars to buy all the stuff they could possibly want, but we aren’t willing to support the people who actually do the work.

If you feel I like I do, that is wrong, please follow the links below to financially support the individuals who support Ezra, Brian, Michael, Marissa and John so they can do what they do best: educate us and our fellow Canadians.

There comes a time when a person must simply do what is right; put our money where our loud mouths are, and be among those precious few who matter.

I believe that time has arrived.

If we want a truly conservative voice in Canadian media then we must each determine what that is worth to us. We can’t rely on someone else to pay our way like we did with Sun News Network. This time we must each pay our own way.

Me? I’ve already sent my check for $1,000. I will be sending more shortly, as well, specifically tagged to support these four individuals.

Ezra and the rest of the on-camera talent already have a lot of options for making money. These four brave individuals have bet their futures on both Ezra’s team and on us… conservative Canadians.

I think they’ve made a great bet and one that will pay off for them both now and in the future, and I’m willing to back that bet with cold, hard cash.

Will you join me?

Click on each of the four links below and contribute what you can to financially support each of these brave and talented individuals. 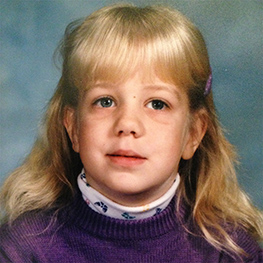 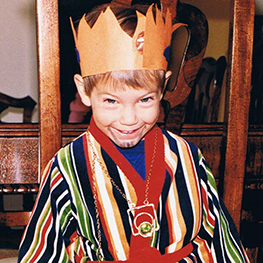 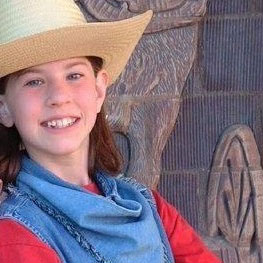 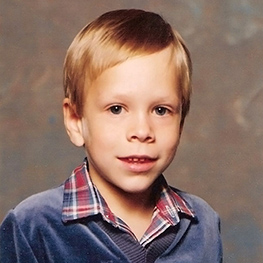