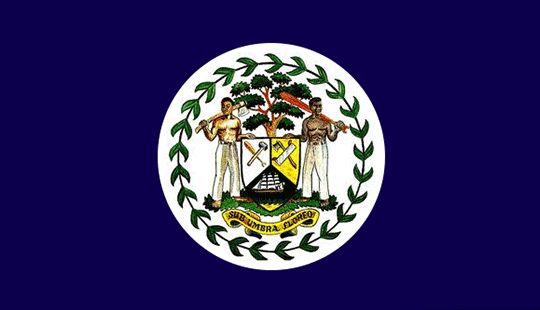 A frightening story from Belize reinforces the responsibility we gun owners have when carrying our firearms legally, no matter where we are.

A man was in Brown Sugar Mall, a crowded area called “Tourism Village”, when felt the need to adjust his pants.  Perhaps they were too baggy; perhaps his belt was too loose?  Whatever the reason this man committed the heinous error of placing a digit inside the trigger guard of his holstered firearm and, as will happen when the trigger of a loaded gun is pulled, a bullet exited the barrel into the floor where it shattered.

Bullet fragments hit at least two nearby people, injuring them.  While the reporter calls this an “accidental” discharge that is a misnomer.  This, like all “accidental” discharges, is a negligent discharge.  The firearm holder was negligent.  Period.  Safe handling of a firearm requires a person be aware of themselves, their surroundings and their firearm AT ALL TIMES.

There are no exceptions.

If a bullet leaves the barrel of my firearm, I am responsible for whatever happens next.  Just like every other firearm owner.

There were thousands of tourists today in the area of the Tourism Village when a pair of visitors narrowly escaped grave [injury]; they were wounded by the fragments of a nine millimeter round.  The incident occurred inside the Brown Sugar Mall shortly before ten o’clock.  A mother and her daughter were reportedly in the vicinity of the San Pedro Belize Express Water Taxi terminal when a firearm, in the possession of a licensed owner, accidentally discharged.  The bullet, it is believed, ricocheted and grazed the women.  Belize City police were immediately called to the area where they observed the injured persons.  According to Superintendent Gualberto Garcia, the women were treated on site and subsequently released.

It is critical to remind ourselves we firearm owners bear responsibility for every bullet that leaves the barrel of our firearm, whether intended or not.

The story does not mention whether there were any legal repercussions for the firearm owner.

Thankfully these instances of negligence are extremely rare and I for one am grateful both these ladies were not harmed more severely.

And I’m sure the owner of this firearm is one heck of a lot more careful as a result of this near tragedy.