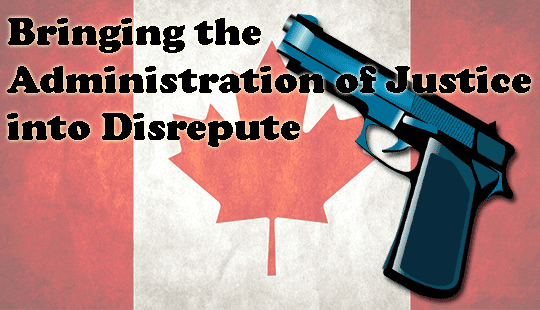 Imagine waking up to find a stranger breaking into your pickup truck which is parked in your front yard. You grab your rifle and walk outside to confront the burglar but something awful happens.  The would-be burglar attacks you, takes your rifle and points it at you, presumably intending to kill you with your own gun.

Then a miracle happens.

A shot rings out.

Your would-be killer falls to the ground, dead.

You look around to see what just happened and your son stands there, a smoking gun in his hand. He just saved your life.

Thank God this happened in Van Zandt County, Texas, where the rights of the victims of crime take precedence over the “rights” of the offender.

“We are a nation of laws,” said county sheriff Michael Lindsey Ray. “It’s unfortunate that a young man had to die this morning … because of a bad decision he made to violate the rights of a law-abiding citizen.”

Ray said the sheriff’s office will always support citizens of the community who are protecting their “lives, liberty and property, especially during a lawful use of force situation.”

When the rights of the law-abiding are presumed and take precedence over the rights of criminals the outcome is predictable and correct.  If someone is violating your rights and you defend yourself you do NOT go to prison, even if you kill that person.

Here in Canada we send law-abiding citizens like this father and son to prison, and we do so even when nobody is injured, let alone killed.

Frank Meszaros, a retired businessman, husband and father in Ontario, is sitting in a prison cell this very minute for the crime of defending his property from drunken trespassers and thieves.

Frank’s “crime” was to take his shotgun from his home and fire a warning shot over the heads of the criminals in an attempt to stop them from fleeing the scene of their crime. (Read the full court decision in PDF format here.)

Frank Meszaros was then arrested, charged with assault, assault with a weapon and unsafe storage of firearms. He was sentenced to a year in prison and that is where he sits this very day.

When the rights of good and decent citizens like Frank Meszaros are trampled in the rush to protect the drunken criminals who trespassed on his land I can only conclude that awful smell is the stench of our previous Rights and Freedoms rotting in courtrooms across Ontario.

Please write to Frank Meszaros and offer him your moral support for his unjust imprisonment. I know he would be very grateful for your letters.

Write to him at: