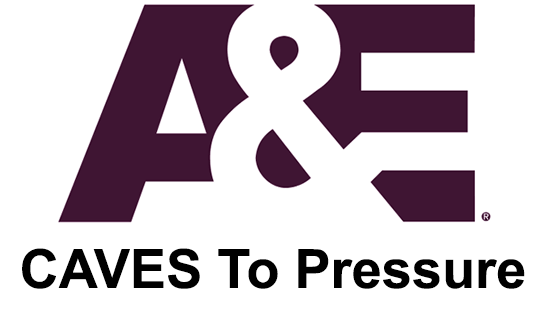 A&E Network caved to pressure but not from those who you might expect.

A&E’s so-called “stand” against Phil Robertson’s Right to Freedom of Speech and Freedom of Religion lasted a massive 9 days. They caved the millisecond they understood their sacred cash cow “Duck Dynasty“, the highest rated cable show in history, would die if they did not reverse their asinine decision.

Of course it didn’t help A&E that the entire Robertson clan stood firmly behind their patriarch, the show’s future be damned.

“We are disappointed that Phil has been placed on hiatus for expressing his faith, which is his constitutionally protected right. We have had a successful working relationship with A&E but, as a family, we cannot imagine the show going forward without our patriarch at the helm. We are in discussions with A&E to see what that means for the future of Duck Dynasty.” 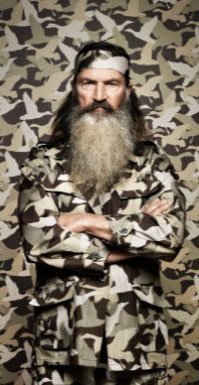 In an exclusive statement to FoxNews.com, the family said it was

“… excited to keep making a quality TV show for our dedicated fans, who have showed us wonderful support. We will continue to represent our faith and values in the most positive way through ‘Duck Dynasty’ and our many projects that we are currently working on. The outpouring of support and prayer has encouraged and emboldened us greatly.”

In an effort to reduce the amount of crow its network execs must eat, A&E released the following statement:

“While Phil’s comments made in the (GQ) interview reflect his personal views based on his own beliefs, and his own personal journey, he and his family have publicly stated they regret the ‘coarse language’ he used and the misinterpretation of his core beliefs based only on the article. He also made it clear he would ‘never incite or encourage hate.’

Duck Dynasty is not a show about one man’s views. It resonates with a large audience because it is a show about family, a family that America has come to love. As you might have seen in many episodes, they come together to reflect and pray for unity, tolerance and forgiveness. These are three values that we at A&E Networks also feel strongly about.

It took the A&E Network a whopping 9 days to cave and reverse their decision.

Imagine if the 96.2% of us who aren’t gay stood up for ourselves instead of constantly caving to pressure from the politically-correct 3.8%?