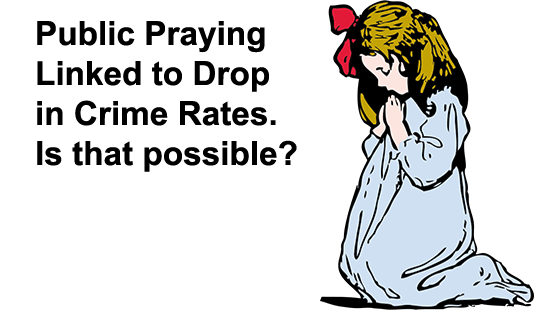 A very interesting story comes out of Kansas City, Missouri this week. Kansas City, like all urban domains, is constantly on the lookout for new was to fight crime. One avenue that is usually overlooked has taken root in the city though, and it has sparked requests for the same thing in many other major US cities. 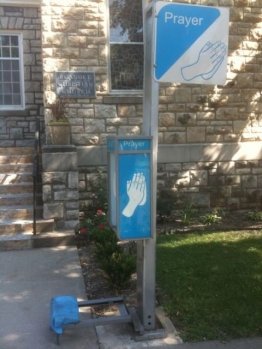 What is this method?

Is it a co-incidence? Perhaps. But these prayer booths are used over 100,000 every week, which leads me to believe otherwise.

A town in Kansas has installed “prayer phone booths” throughout its city to encourage residents to take time to kneel and pray throughout their day. The booths come equipped with a lowering kneel bar and instructions so passerby may use the device properly, and one local media outlet has noted that the booths’ presence in inner city areas is proportional to the decrease in crime rate.

Citizens of Kansas City reportedly lobbied city council for the “prayer booths” to be placed around the city on public park space as “public service monuments of arts and counseling to the people of Kansas City.” Since their installment a couple months ago, the prayer booths have reportedly been used 100,000 times per week. 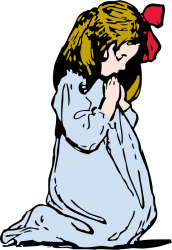 According to Topeka News, some of the booths were installed in inner city areas with high crime rates several years ago, and city data confirms that crime has reportedly reduced in those areas in a proportionate manner to the number of people using the prayer booths.

“It is therapeutic, that is how we lobbied them through city council,” local pastor Reverend Miles Collier told Topeka News in a recent interview. “We said these prayer booths are not just for Christians, but for any person to take a break to close their eyes, ask out loud for what they need in life and just take a break from it all. It is like having a free counseling session.”

The booths are advertised to passerby as being nondenominational. There is a clear “warning” sign on the booth that states that although they may be used for religious purposes, the city is not forcing or condoning any religious participation.

The booth, a combination of aluminum, plastic and vinyl meant to represent a cross between a public phone booth and a church pew, includes directions that read: “At the completion of your prayer please return the kneeler to its upright position.”