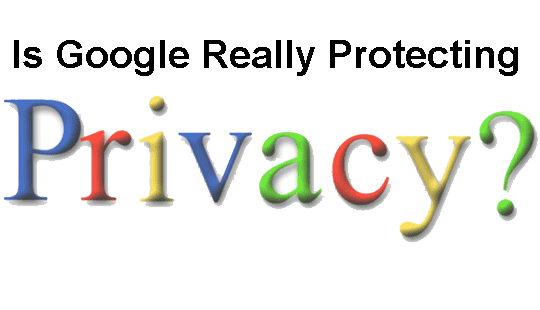 Say what you like about search engine giant Google, at least in this case they are on the side of we mere citizens as they stand up against US federal government warrantless demands for user information.

Using a law that is almost definitely unconstitutional, the FBI regularly demands ISPs and other internet companies hand over user information without a warrant using so-called National Security Letters (NSLs), and then orders those companies NOT to divulge that violation of privacy to the user. 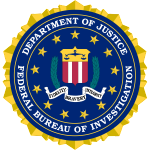 In just three years, from 2003 to 2006 the FBI issued 192,499 warrantless demands for information using NSLs with 97% of those orders including the “mandatory” gag order.

National security letters allow FBI officials to send a secret request to Web and telecommunications companies requesting “name, address, length of service,” and other information about users as long as it’s relevant to a national security investigation. No court approval is required, and disclosing the existence of the FBI’s request is not permitted.

It’s a heinous violation of our Right to be free from illegal searches, but as governments on both sides of the 49th parallel become more dictatorial and authoritarian it’s also a trend we see more and more often.

A federal judge tells the company to comply with the FBI’s warrantless National Security Letter requests for user details, despite ongoing concerns about their constitutionality.

A federal judge has ruled that Google must comply with the FBI’s warrantless requests for confidential user data, despite the search company’s arguments that the secret demands are illegal.

CNET has learned that U.S. District Judge Susan Illston in San Francisco rejected Google’s request to modify or throw out 19 so-called National Security Letters, a warrantless electronic data-gathering technique used by the FBI that does not need a judge’s approval.

Her ruling came after a pair of top FBI officials, including an assistant director, submitted classified affidavits.

The litigation taking place behind closed doors in Illston’s courtroom — a closed-to-the-public hearing was held on May 10 — could set new ground rules curbing the FBI’s warrantless access to information that Internet and other companies hold on behalf of their users.

It wasn’t a complete win for the Justice Department, however: Illston all but invited Google to try again, stressing that the company has only raised broad arguments, not ones “specific to the 19 NSLs at issue.” She also reserved judgment on two of the 19 NSLs, saying she wanted the government to “provide further information” prior to making a decision.

Read the rest of this article online at CNet.com…