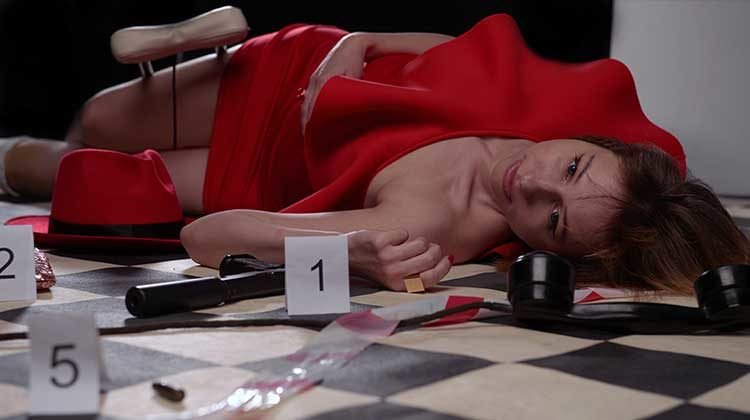 On July 16, 2012, not a single thug was killed when two rival street gangs opened fire on each other at a Danzig Street bloc party. Instead, four members of these violent street gangs shot and killed 14-year-old Shyanne Charles, 23-year-old Joshua Yasay and injured 22 others during their grudge-fueled shooting spree. 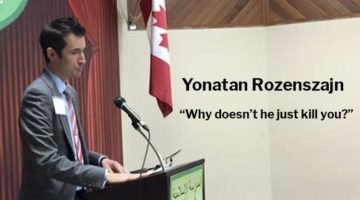 When Halima Alari (an alias to protect her identity) came to Canada as a refugee she never thought she be asked to justify why she was alive. She was wrong. After explaining she want to come to Canada to escape her abusive husband, Alari was stunned by the judge’s question. “If he really … END_OF_DOCUMENT_TOKEN_TO_BE_REPLACED 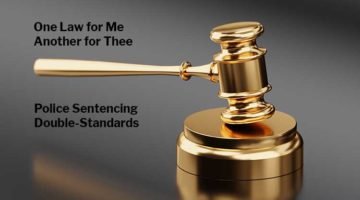 When you break the law in Canada, be it one of our many firearm laws or some other section of the Criminal Code, how you are treated by our justice system depends solely upon your legal status at the time of your offence. What's the colour of the stripe running down your pant legs? What? No … END_OF_DOCUMENT_TOKEN_TO_BE_REPLACED 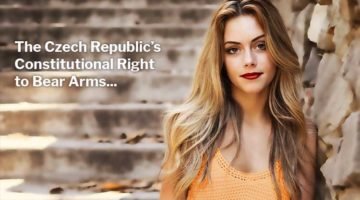 On December 15, 2016, the Czech Republic began the process to enshrine the right to bear arms in its constitution. Google Translate’s rendition of the original Czech constitutional amendment: In light of the current security situation in the world, it is proposed in the Constitutional Act on the … END_OF_DOCUMENT_TOKEN_TO_BE_REPLACED 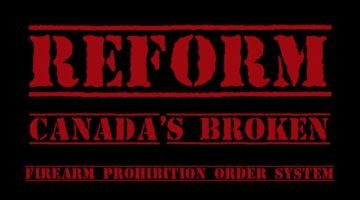 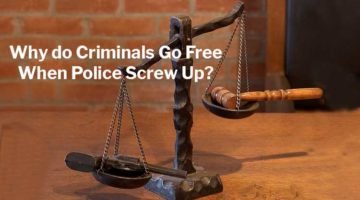 In response to my Friday column Cops Screw Up: Drug Dealer Jermaine Barrows-Taylor Escapes Illegal Handgun Conviction, one reader shared his frustration with this case specifically, as well as these types of cases in general. I do not understand why police screwups result in criminals going … END_OF_DOCUMENT_TOKEN_TO_BE_REPLACED 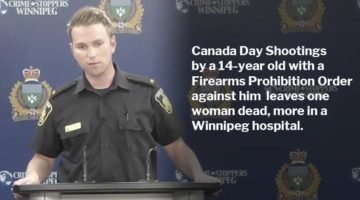 On Canada Day 2020 a 14-year-old Winnipeg boy with a Firearms Prohibition Order against him murdered 27-year-old Danielle Dawn Cote in cold blood. “I think it’s going to be terrifying and concerning for a lot of Winnipeg [residents] the fact that we would have so much violence committed by such a … END_OF_DOCUMENT_TOKEN_TO_BE_REPLACED